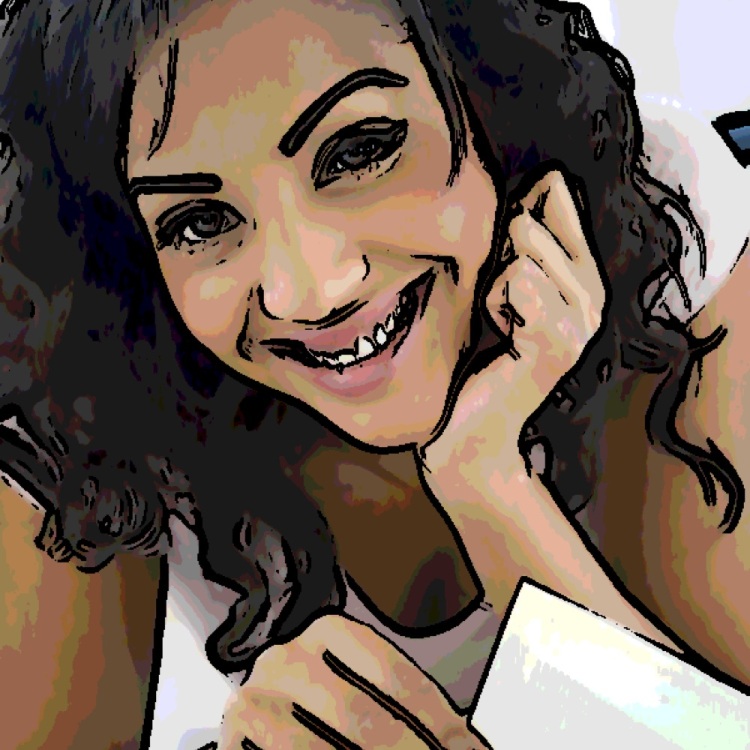 Flora grew up in a large extended family but everyone in her family had to work very hard to maintain the very basics – shelter, food, water, clothes. “Everyone” included Flora. Flora began working at the age of 13. Back then she helped to organize the local Grocer’s stock in the storage room.

Now 23, and a mother to a 5 year old girl named Rebecca, Flora was anxious to give her daughter a different life than what she experienced. Flora barely made it through High School. There were so many distractions around her. From having to miss school to work extra hours at the Grocery store, and even as a maid, in order to bail her brother out of jail at least once every 3 months.

College, though a dream was not on the schedule for Flora following High School. There was no money to pay for it and Flora’s family automatically depended on her to keep cash flowing through the home just to keep up with the bills.

Flora found herself sinking into depression. She couldn’t afford to attend her prom. Her family did congratulate her on graduating from high school with a special meal one night but the occasion soon turned into a send-off for her brother’s – what seemed like – 50th arrest. It was actually the 4th time George had been in trouble and the family worried that he would not just get a “slap-on-the-wrist” this time.

Flora thought to herself, “Is this what my life will be about? – “Will I continue to work hard yet not really accomplishing anything?”

She was certainly discouraged at this point. She figured it was pointless to continue to walk a straight-line when all her effort was unappreciated and going to waste. 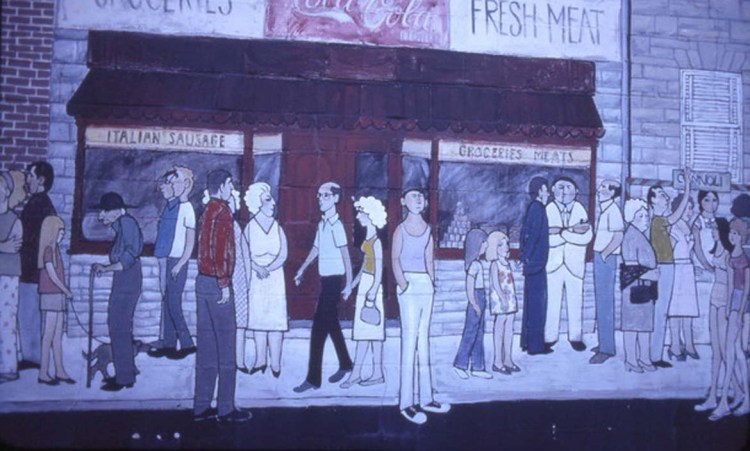 Flora began to keep the wrong company which led to corruptible habits. She also began to receive attention from a lowly and notorious individual. Ralph incited rebellion and mischief among the young people in the neighborhood. He also owned and managed the only night spot in the small town. As a result of becoming frequent at Ralph’s “night club” and being entertained by his attention, Rebecca was conceived.

However, after 5 years Flora still struggles to see Ralph truly accept responsibility for his daughter. Legal action has also been futile in the small town where “money talks”.

Flora then took a chance. She persuaded her mother to watch Rebecca at nights and took a night shift as a waitress in the city nearby. She was determined to earn the resources needed to begin evening classes, also in the city. Of course she twisted her mother’s arm to watch Rebecca for more hours each day. Whatever was required, Flora was determined to find a solution to improve her own, as well as her daughter’s life.

Naturally distractions worked their way in. Manuel constantly found ways to extend Flora’s time at the small grocery store. It didn’t seem to matter to him that she started her shift at 6am and needed to leave promptly at 2pm in order to travel to collect Rebecca before heading off to school and a late late shift at her new gig, at a new upscale bar and club in the city.

This was Flora’s schedule most days of the week. She did have break from classes 2 nights of the week since she made a Saturday morning class and arranged a later Saturday shift with Manuel. Manuel also harassed Flora. He consistently told her that she didn’t have to work so hard. He was prepared to marry her and give herself and Rebecca a home. Flora comes close to vomiting every time she hears this. She finds even the concept of Manuel’s offer reprehensible. After all he is old enough to be her Father and isn’t the best kept or best smelling man. It was utterly Gross in Flora’s opinion. Still, Manuel didn’t let-up. Flora heard his offer at least 3 times a week.

Flora persevered beyond the obstacles, beyond the criticism and beyond any set-back, which tried to wedge its way in and serve as a detour.

Flora’s unrelenting focus led her to earn a scholarship. This meant she could quit one of her jobs. To Manuel’s and her family’s dismay – who also agreed that Manuel’s marriage proposal was a good one – Flora quit the Grocery job and spent time seeking day-time work in the city. This did make her feel immensely guilty, since this meant relying on her family more to the detriment of her daughter’s mental health, in her mind’s eye. Still Flora knew it was temporary and a necessary sacrifice.

Then she did it! It was a small step but Flora scored a day-time job as a bookkeeper with a small business in the city. Flora eventually worked hard enough and studied ferociously enough to acquire an affordable place of her own in the city. Now Rebecca could be with her full-time, with the exception of the time spent at the jovial Mrs. Lowrey. Mrs. Lowrey is Flora’s neighbor who routinely watches the children in the building. Since her husband past away, the sixty-something Mrs. Lowery welcomes the company of the children of the many hard working parents at the housing unit.

Flora is on her way to becoming a certified accountant. Her time as a cashier led her to fall in love with numbers. She has successfully completed a year of night classes and is prepared for the possibilities on the road ahead.

Where that road would take her? Stay tuned for more about what lies ahead for this relentless Flora Gerber. 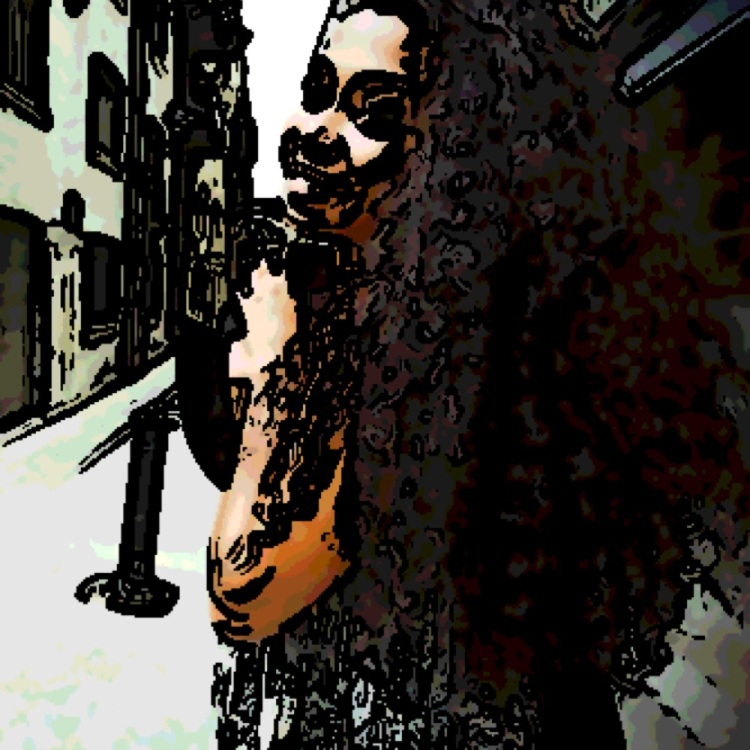 One thought on “Relentless – A Short Story”