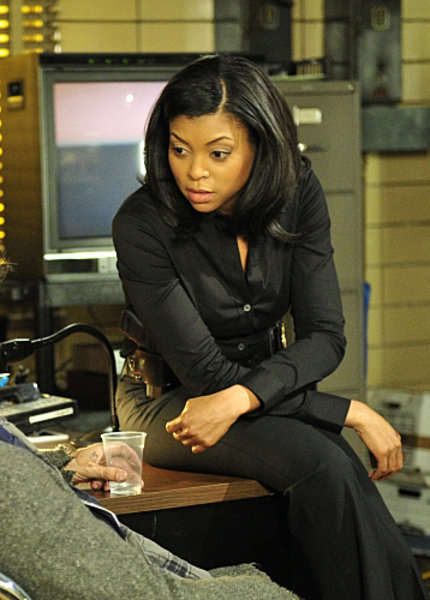 As I watched Taraji P. Henson’s character fall to the ground – in horror of course – I cried out; “Why-Oh-Why are they killing her character off?!”

Then I read the following review via Jim Slotek at the Toronto SUN regarding the aftereffects of the CBS show’s plot twist, and began to get a small grasp as to why the show’s writers took this path. Still it hurts not to see Taraji on the screen.

“For a series that’s been spinning its wheels, Person of Interest sure managed to find traction last week…A series that, I’ve always felt, squandered the Earth-rattling implications of its central premise – the all-seeing Machine – turned to the old tactic of killing off a regular character to re-inject a sense of urgency into the show…”